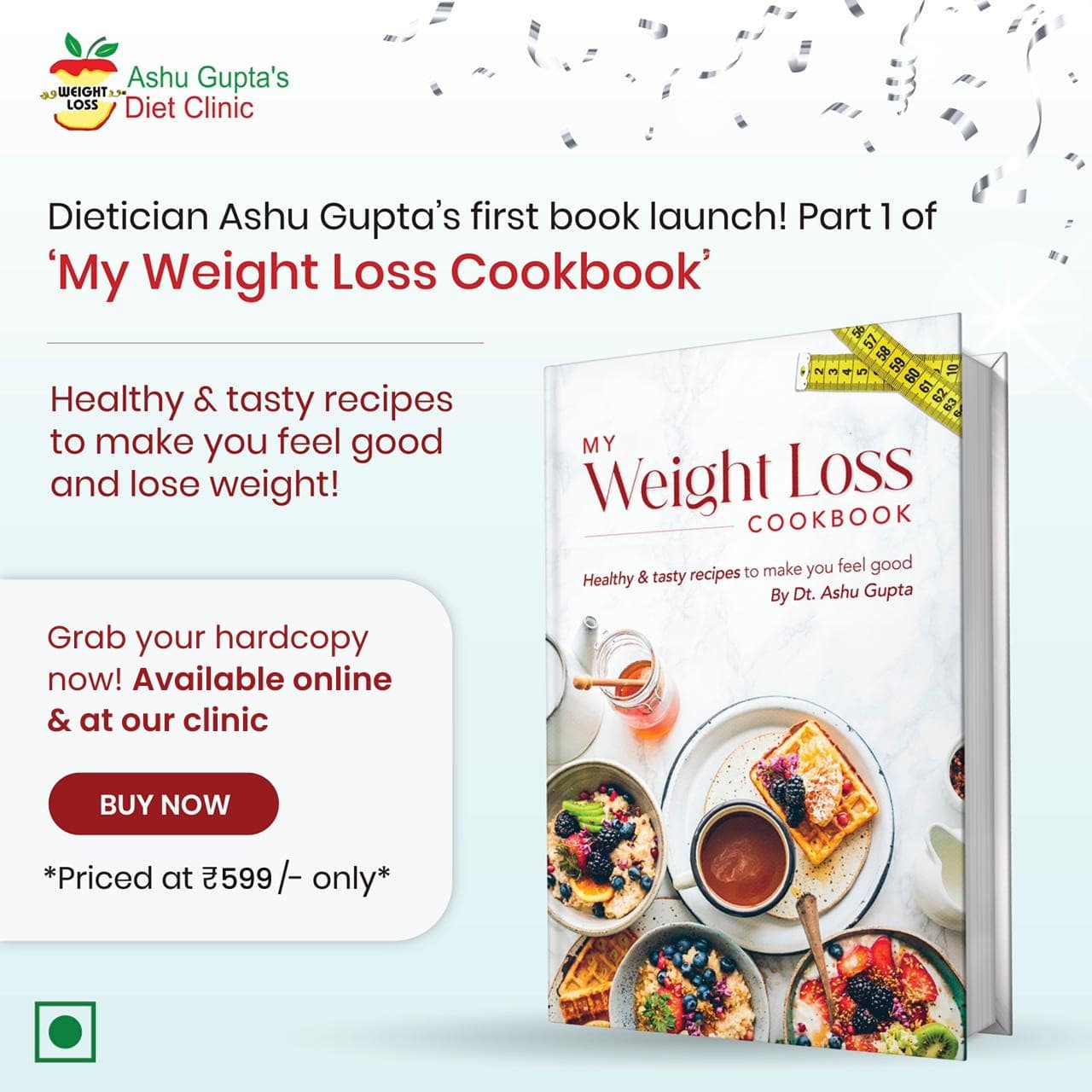 Get A Call Back

Please Verify That You Are Human Not Robot!! 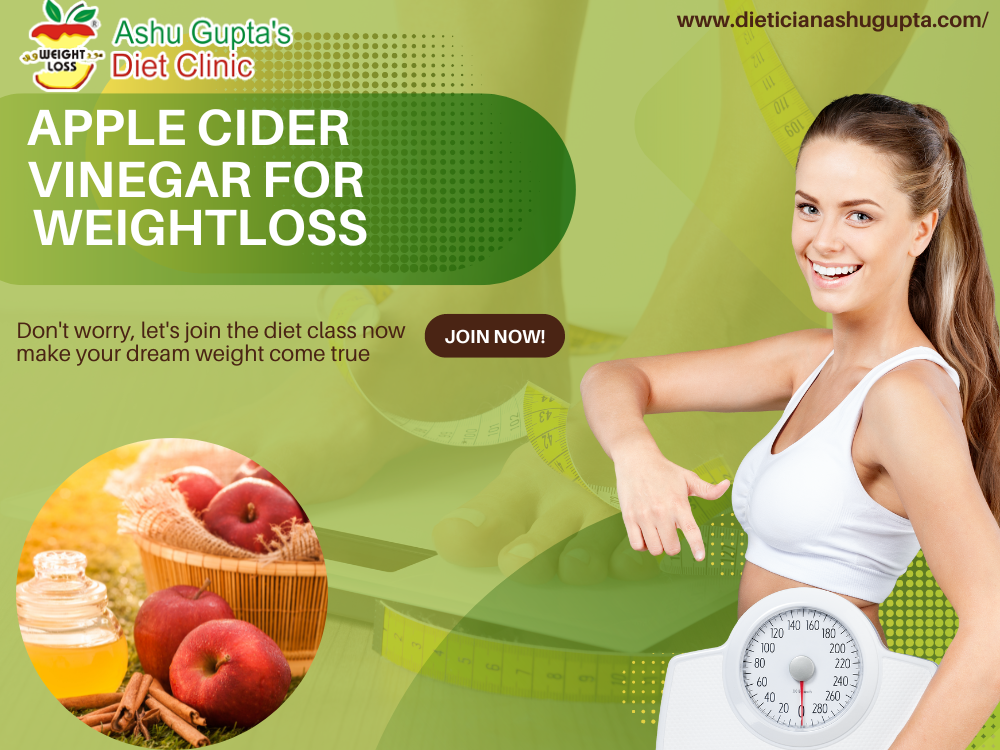 Have you ever listened that apple cider vinegar can be helpful in weight loss? For those who are wondering whether apple cider vinegar really aids in weight loss,
the answer is yes. ACV (apple cider vinegar) has been found in numerous trials to reduce the spike in blood glucose that occurs after eating. The body doesn't need to produce as much insulin as it did before since the rise in glucose is less.
less insulin will cause the body to break down more fat, which could lead to weight reduction. Additionally, apple cider vinegar increases insulin sensitivity, which lowers your risk of developing deep belly fat.

What is the apple cider vinegar?

Crushed, distilled, and fermented apples are the source of apple cider vinegar. It can be used as a supplement or ingested in tiny doses. Its high concentrations of acetic acid or perhaps other substances are what give it its alleged health advantages.

According to one study, drinking apple cider vinegar twice day assisted dieters in losing a few more pounds. It was a small-scale, 12-week research that followed 39 participants.

The acetic acid in the vinegar was supposed by some scientists to accelerate metabolism. The evidence, however, did not support this. It's possible that the placebo effect caused them to lose more weight. Or perhaps the acetic acid made them queasy, which prevented them from eating as much.

According to a mouse study, ACV may be beneficial for lowering blood pressure. However, there is no human research to support this. Additionally, hypertension may be a dangerous condition. A healthy lifestyle and medical care are therefore crucial.

ACV is a treatment for heartburn and acid reflux that many people firmly believe in. Research, however, does not support its efficacy. If ACV helps you feel better, ask your doctor if you should continue using it. Start with little amounts that have been diluted with water.

ACV is used by some eczema sufferers to relieve skin issues. However, some research revealed it had little impact and irritated the skin of some individuals. If you want to try ACV, ask your dermatologist if it's okay.

A tablespoon or two of apple cider vinegar taken after meals may lower your blood sugar levels, according to a number of smaller studies. We need further research to fully understand how it operates because the effect was only moderate. Bear in mind that a healthy lifestyle and prescription diabetes drugs cannot be replaced by apple cider vinegar. But you should feel secure adding it to your therapy regimen.

The same study that demonstrated how ACV increased weight reduction also revealed that it decreased study participants' overall cholesterol levels. Additionally, it raised their "good" cholesterol and decreased triglyceride levels (fats in the blood). Similar results were found in other investigations. In order to completely appreciate this connection, experts warn that more research is necessary.

Sign up to get new exclusive offers from our latest news.